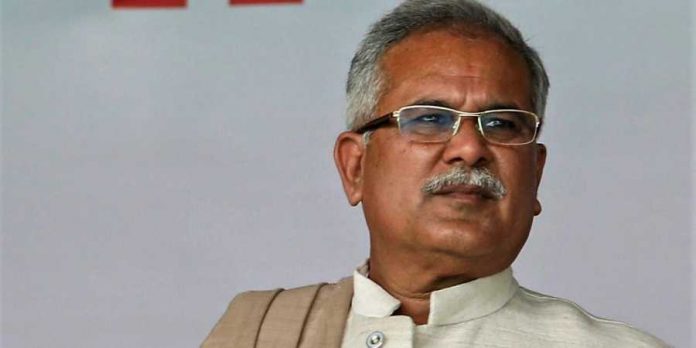 Chief Minister Bhupesh Baghel has said that the Congress government of Chhattisgarh is continuously working in the tribal interest. In the previous regime, where the land of tribals was being taken away, while the land is being returned to tribals under Congress rule, the work of releasing innocent tribals is also being done.

Addressing the general assembly in Gadiya of CM Bhupesh Baghel Lohandiguda for the promotion of Chitrakote by-election, he said that the government had done that work in ten months, then the previous government could not do it in 15 years. He has also appealed to the people to vote in favor of Congress by considering development works as the basis. CM Mr. Baghel said that on one hand there is BJP which works to take away the land of the farmers and send the tribals to the jails, on the other hand there is the Congress government which returns the land of the tribals and to release the innocent tribals Is doing We have done what the BJP could not do in fifteen years. 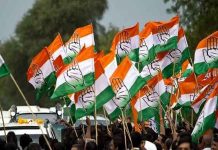 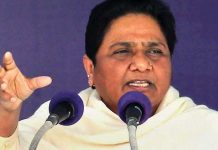 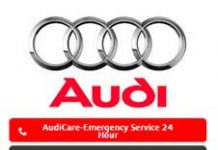 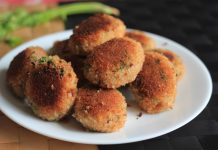