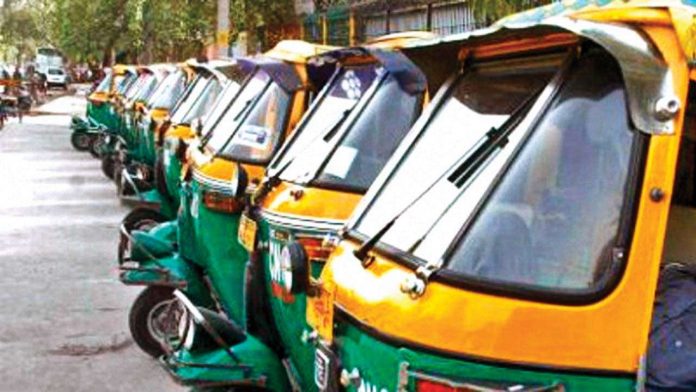 Ahmedabad: In Gujarat, a tempo (autorickshaw) driver was so hurt by the new traffic penalty that he drank phenyl to die. The driver named Rajesh Solanki (48) of Ahmedabad had seized the tempo, on going to the RTO, Solanki came to know that he would have to pay a fine of Rs 18,000. After which he drank the liquid (phenyl) which cleans the floor in the house. Due to this, he started to flirt badly. His intestines were badly affected by the liquid. Somehow he was admitted to the ICU of LG Hospital.

In the ICU, a liquid liquid was ejected from his stomach. Then, when the condition returned to normal, he was admitted to the General Ward. The hospital’s assistant RMO doctor Tejal Shah said that he will be kept in observation for 24 hours now. He cited increased penalty as the reason behind drinking phenyl. He said that the traffic police seized my auto one and a half months ago.

According to Rajesh Solanki (48) son Ujjwal, the father is the only earning member in my family. I am studying in BSc and younger brother is studying in seventh class. His auto was confiscated by the police near Dada Saheb Na Pagla. The penalty imposed is according to the new traffic rules. We are unable to pay such a fine. The father appealed to the authority to reduce the amount of the fine or to waive it. However, they were not listened to. Due to which he took such a step. 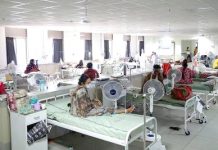 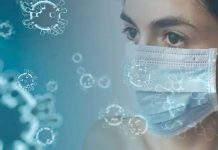 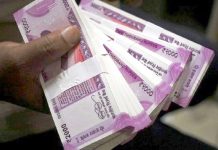 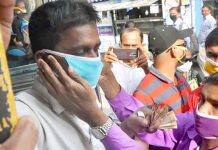 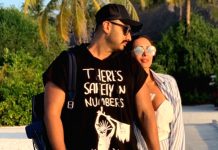 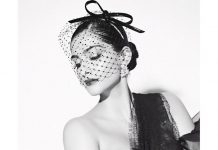 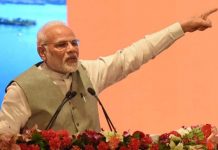