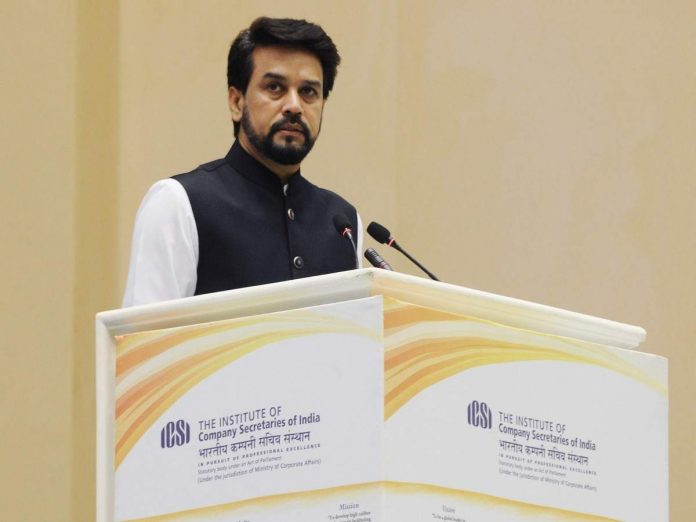 CHANDIGARH : Indian economy is structurally and fundamentally very strong and the current slowdown, which is cyclical in nature, would not affect it much, Minister of State for Finance Anurag Thakur said on Monday.

“The cyclical effect which you could see today will not impact Indian economy much. Why I am saying this because we are structurally and fundamentally very strong and we can face the cyclical winds of today,” Thakur told reporters on the sidelines of an event to mark the Panjab University foundation day here.

The Union minister further exuded confidence that India would achieve the target of becoming USD 5 trillion economy by 2024-25. “We will definitely become USD 5 trillion by 2024-25,” said Thakur.

“Modi government has taken each such step which will boost the economy. Nobody could ever have imagined that the corporate tax rate will be slashed. We did that in order to attract more investments into India.

“Today, India has become an attractive investment destination in the world. When more investment takes place, the economy will expand and it will also boost employment generation.”

When asked that opposition parties have made the current slowdown in the economy as a major poll issue in Haryana and Maharashtra assembly elections, Thakur said the Bharatiya Janata Party will win polls in both these states with big margin.

Besides, the party will also win by-elections in several states because of good governance and development, he said. 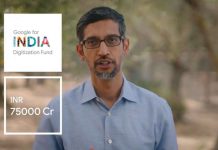 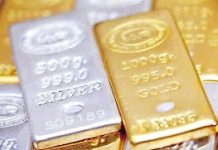 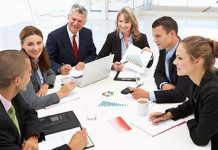 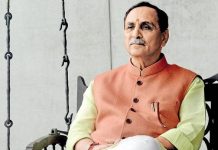