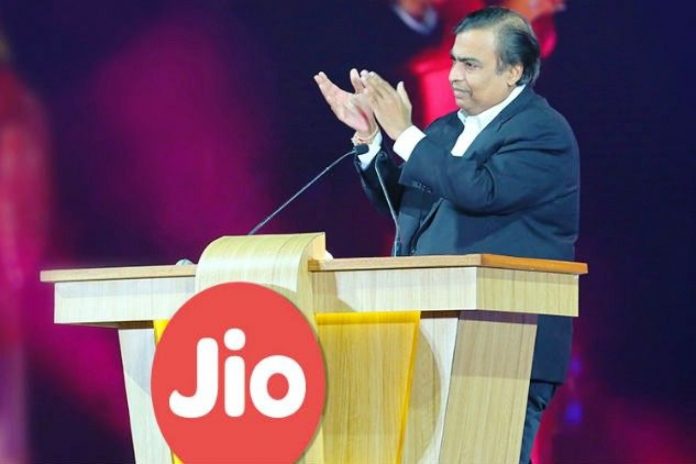 Mukesh Ambani, owner of Reliance Industries, while addressing the 42nd general meeting of the company recently, hinted at continuing aggressive attitude towards Jio as well. Reliance Jio is launching Jio Giga Fiber on its third anniversary.
After the launch of Reliance Industries in the telecom services sector nearly three years ago, there is still a long period of turbulence going on in this business. Meanwhile, Jio, which has created 34 crore mobile subscribers, will soon achieve its target of 50 crore. They are moving strongly in this direction.
Company sources say that for the telecom industry, there is a clear indication from Reliance Jio that it will continue to pursue its mission of adding more customers in the near future and may continue to be aggressive about the tariff plan.
By the end of June this year, with two other big telecom companies, Airtel had around 92.52 million and eight million 48 lakh 4G subscribers with Voda-Idea. These two companies dominate 2G and 3G service and Reliance Jio now has a keen eye on it.
The company believes that the Jio phone has proved to be very effective in attracting 2G customers to Jio. Jio phone is the leader in the feature phone market and for the first time it has proved to be very popular among the internet users.

According to the latest data from Telecom Regulatory Authority of India (TRAI), in June this year, about 36 lakh new customers joined the wireless service while Jio alone added more than 82 lakh subscribers of the mobile service. It is clear from these statistics of TRAI that Jio is far ahead in terms of adding new customers compared to other companies. During this, over 43 lakh customers of Airtel applied for number portability while 42 lakh customers of Voda-Idea left the company.
Company sources say that the main reason for customers of other companies to be attracted towards Jio is the low cost of data, high speed and wide and reliable network. Since Reliance Jio entered the telecom sector three years ago and provided services at cheaper rates, data prices have seen a significant decline since then.According to TRAI, data prices have come down by 95 percent in the last five years and customers are using data more when available at lower prices. Currently using 7.69 GB per month of data per customer.
Currently 87 percent of data is used on 4G networks and customers of 2G and 3G cannot be kept away from it for a long time. In view of this, Airtel and Voda-Idea may have a lot of difficulty in keeping their 2G and 3G service customers with them.Jio only works on 4G technology while the other two rival companies are serving all three categories. Experts in the telecom sector believe that a large number of customers of 2G and 3G can shift to 4G and Jio can benefit from this.
Jio is also eyeing the customers of Voda-Idea and Airtel, besides adding new customers to touch the figure of 500 million subscribers. The company added more than 82 lakh customers in June. If they continues to add new customers at the same place, it will take about 20 months to achieve the target of 50 crores and they can reach this figure by February 2021, but they aims to achieve this figure first. 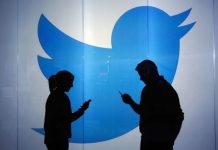 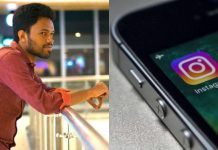 Engineer won a reward of 10 thousand dollars on detecting disturbances in Instagram. 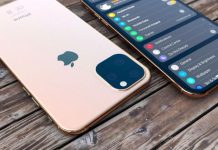 Apple iPhone 11 with triple-camera to launch on September 10. 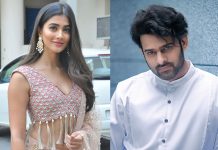 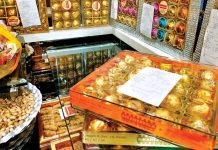 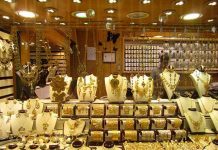