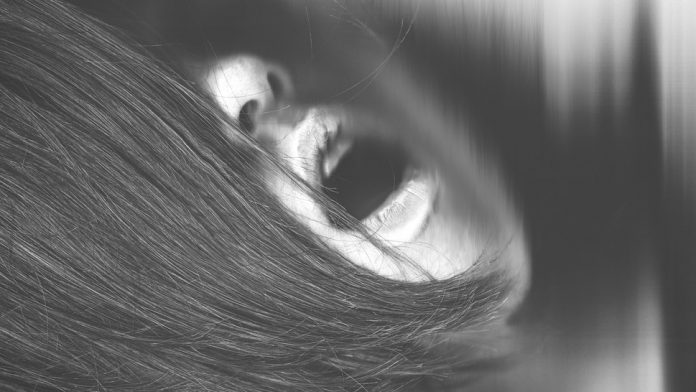 In Rajasthan, the accused who raped a woman of the age of his grandmother has turned out to be a minor of the age of her grandson. In the past, a 60-year-old woman, who had gone for a morning walk in the Sriganganagar district of the state, was raped after an attempted murder. After that, the police formed a team and started investigating the entire area, then the rapist turned out to be a 17-year-old youth.
SP Hemant Sharma took charge of this incident and after 30 hours this minor accused was arrested. Actually, considering the victim dead, he escaped from there. He told the police that he used to see the woman daily on a morning walk and only then did he get such a dirty thought.The accused minor is a resident of the same area. He tried to hide the crime and crushed his head with a stone after raping the woman alone. After executing this incident which crossed all the limits of cruelty, the accused came to his house and fell asleep. 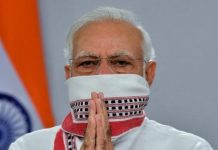 The Zoya Factor review: Dulquer Salmaan hits it out of the...

T20 World Cup preparations are starting from this series: Kohli 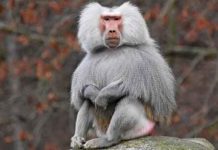 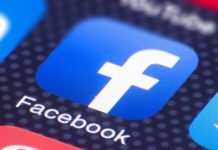 Air India ban single use plastic in flights from October 2.