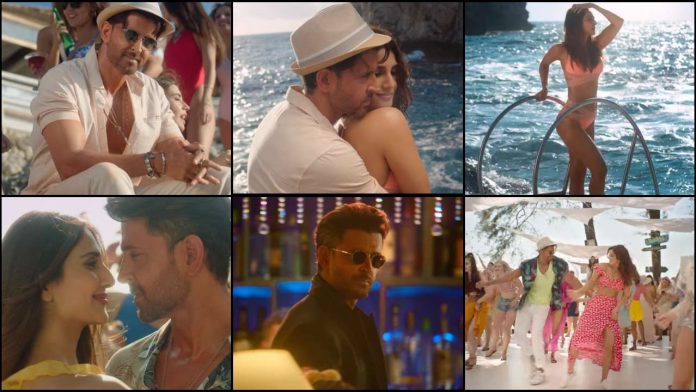 The first song of the film War, Ghungroo has been released today. The Ghungroo song features Hrithik Roshan and Vaani Kapoor’s stunning chemistry. This is a party song.Kumara has written this song and composed it by Vishal and Shekhar. Sung by Arijit Singh and Shilpa Rao. Hrithik Roshan has shared the song on his social media. Vani Kapoor is looking very hot in this song. Song is shot on the beach of Positano on the Amalfi coast of Italy. This is the first Bollywood song to be shot there. Song is choreographed by Bosco Martis.

Apart from Hrithik Roshan and Tiger Shroff, Vaani Kapoor, Anupriya and Deepanita Sharma are also playing important roles in the film. Siddharth Anand has directed the film. The film is being produced by Yash Raj Films. Apart from Hindi, this film is also going to be released in Tamil and Telugu languages. The film will hit the big screen on 2 October. Ghoongroo, the first song of the film War, is released today. 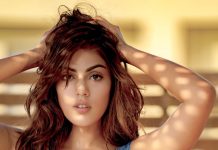 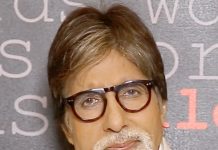 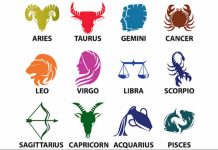 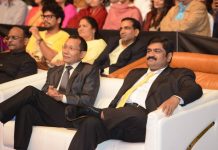 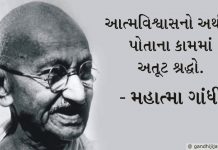 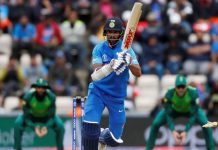 Karan Deol On Being Bullied And Asked If He ‘Was Really...