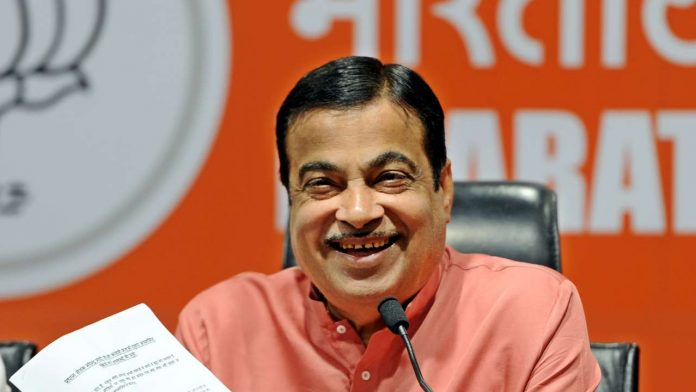 New Delhi: The central government has given great relief to the troubled auto sector. Union Road Transport and Highways Minister Nitin Gadkari said in the annual meeting of SIAM on Thursday that the government has no intention of stopping petrol and diesel vehicles.
In fact, Gadkari was speaking at the annual meeting of Siam, an association of automobile manufacturers, held in the capital Delhi. Addressing the concerns of the auto industry at the annual meeting of SIAM, Gadkari said that air pollution is becoming a big problem. People have suggested that petrol-diesel vehicles be discontinued but the government has no such intention. However, Gadkari urged auto manufacturers to develop technology to reduce air pollution.
Addressing the annual meeting, Gadkari said that the Ministry of Road Transport is going to announce 68 highway projects in the next three months. He informed that an investment of about five lakh crore rupees will be made on the construction of these projects, which will provide direct and indirect employment to millions of people.
At the same time, Gadkari said that he has advised Siam that in view of the low availability of vehicle loans from banks, auto companies can make vehicle loans by making their own NBFCs. It is noteworthy that the NITI Aayog had proposed to the government that two-wheelers of three-wheelers less than 150 cc and 150 cc by 2025 should be replaced by electric vehicles. After which this proposal of NITI Aayog was greatly criticized in the automobile world. However, the government has not yet taken any such decision. 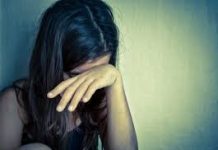 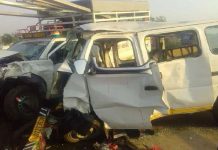 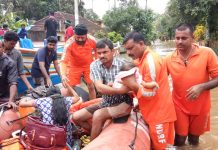 29 deaths in four days: Monsoon delayed for the first time...