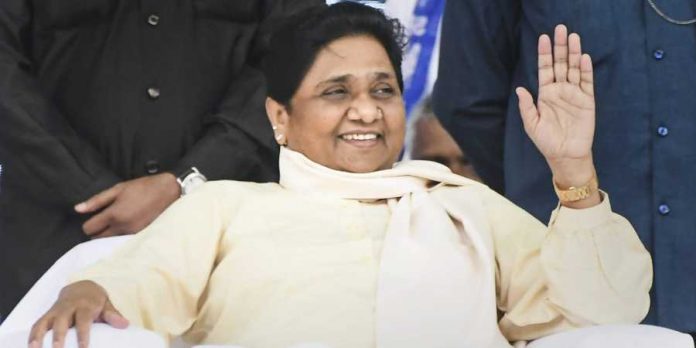 Lucknow: The result of the Hamirpur assembly by-election in Uttar Pradesh has given a big blow to the Bahujan Samaj Party. The Bharatiya Janata Party has retained its seat in the by-election, while the Samajwadi Party is also happy to lose.

That is why the party gave ticket to Naushad Ali under the Dalit Minority Alliance but he finished third and got less than thirty thousand votes. However, party chief Mayawati blamed it on EVMs and said that the BSP was deliberately pushed to the third position. Despite the victory in Hamirpur by-election, BJP’s vote percentage has come down. Similarly, the BSP’s vote percentage has also declined. SP’s vote percentage has increased, so the party is happy with this defeat. SP spokesperson Rajendra Chaughri says that the party will be in the main contest with the BJP in the next assembly elections. He said that due to inclement weather, his supporters could not cast their votes.

Yuvraj Singh of BJP defeated SP’s Manoj Prajapati by more than 17 thousand votes. This seat was vacated due to conviction in a case of BJP’s Ashok Chandel.

The BSP also considers the reason for its defeat as the grassroots leaders of the party resign and support the central government on some decisions. A senior party leader and former MLA said that with the endorsement of Mayawati on abolishing Article 370 from Jammu and Kashmir, there was a message that the party was moving closer to the BJP. That is why the Dalit-Muslim alliance in Hamirpur did not work and the votes of the Muslims went to the SP. However, he claimed that the party’s performance in the 11-seat by-election on October 21 would be spectacular. 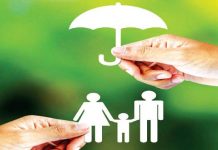 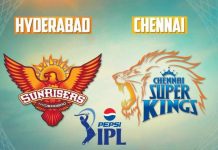 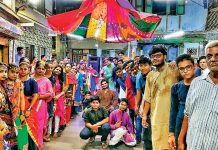