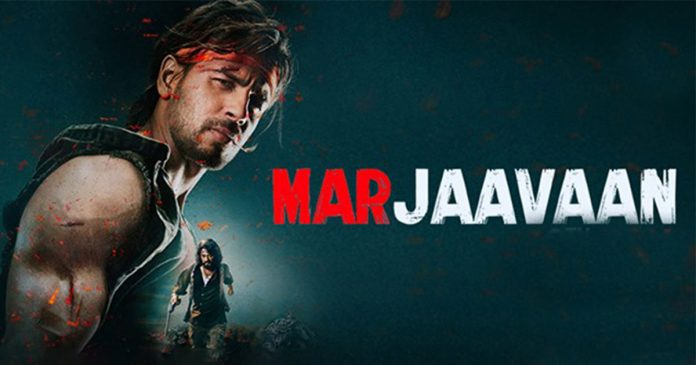 After sharing a glimpse of Nora Fatehi in the recreated iconic track Ek Toh Kam Zindagani song teaser yesterday, the makers of Marjaavan have shared a new promo featuring Sidharth Malhotra, Riteish Deshmukh, and Tara Sutaria, raising the buzz to its peak. The promo features Sid and Riteish in strong roles where Riteish is seen as the antagonist and Sidharth is shown hungry for revenge. The two are winning hearts with their dramatic one-liners while Tara is catching our attention with her simplicity and expressions.

The promo unveils the tempering of full-on drama in the film. Riteish Deshmukh plays the role of a rowdy dwarf villain who aims to thwart the protagonist’s happiness. He plans to kill his beloved and is constantly after the two. Tara Sutaria plays a mute character in the film yet speaks out loud with her impactful expressions, while Sidharth Malhotra makes a perfect angry young man waiting to avenge the death of his lover.

The two actors Sidharth and Riteish have delivered some whistle-worthy lines, creating a whole new hype around the film which is sure to make the audience want to go and catch the movie. The film also stars Rakul Preet in a pivotal role and is all set to release across cinema halls on November 8 this year. 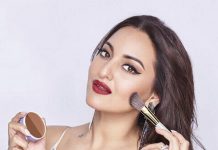 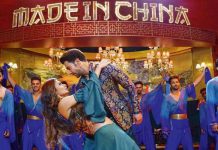 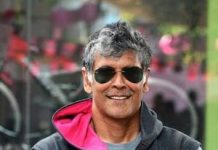 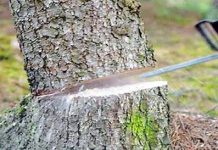 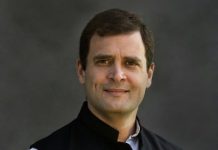 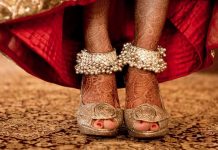