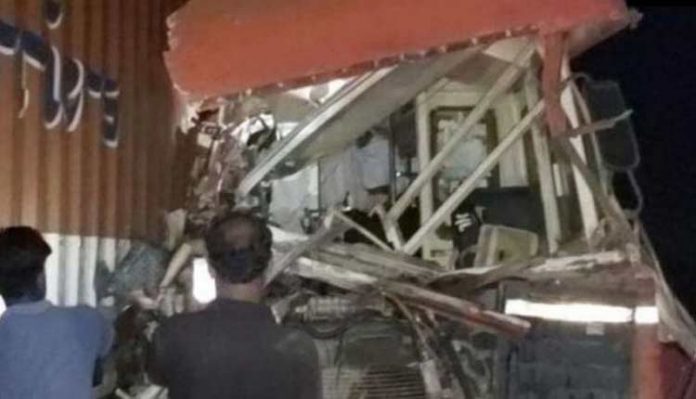 The accident took place in Nimgul village of Dhule at around 10:30pm on Sunday as the bus was heading towards Shahada.At least 13 people were killed and 23 injured when a truck collided with a state-run bus in Dhule of Maharashtra late on Sunday, police said.“The truck came speeding towards the bus and ran through almost the entire length of the bus. Eleven people were killed on the spot and 25 were injured,” said senior police inspector Hemant Patil of Dondaicha police station of Dhule police.

Among the 23 injured, two are critical while others are undergoing tests and treatment at Dhule.A case has been registered at Dondaicha police station of Shirpur division of Dhule police. 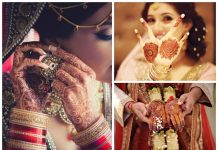 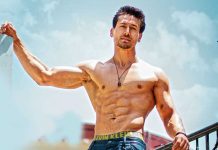 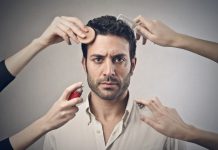