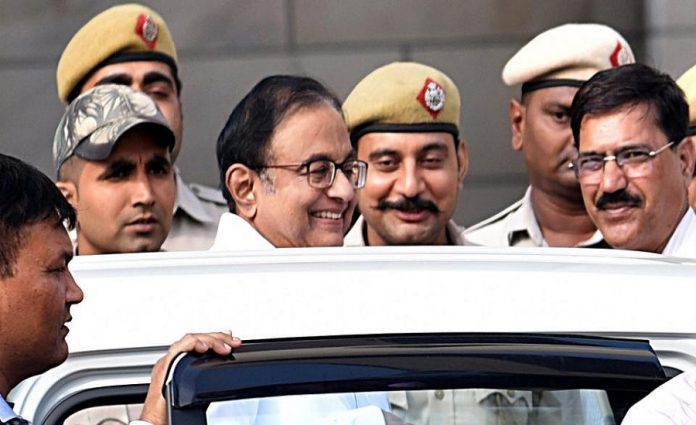 New Delhi:Senior Congress leader and former Union Minister P Chidambaram received a setback from Delhi’s Rouse Avenue court on Thursday. The court then remanded him to 14 days judicial custody. That is, he will remain in Tihar Jail till October 3.

He has been arrested by the CBI in the INX Media case. Earlier, CBI judged Chidambaram from the court Requested to extend the custody period. On which senior advocate Kapil Sibal, appearing for Chidambaram, opposed the CBI’s plea for extension of his judicial custody. 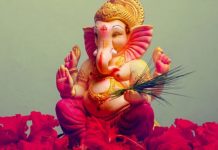 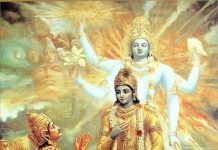