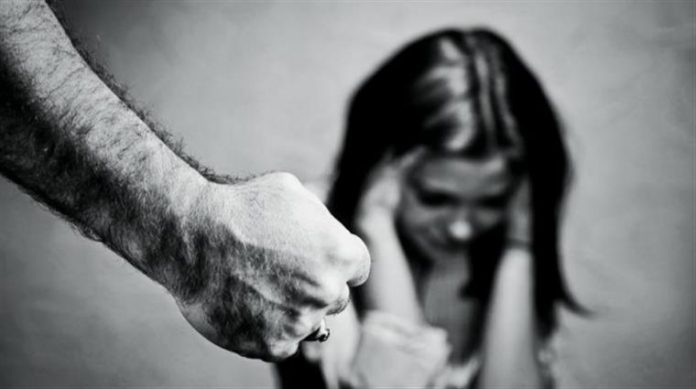 Maharashtra: A gang-raped girl, who lives in Aurangabad, Maharashtra, died during treatment. In the month of July, the girl was raped by her own four friends in Mumbai. The victim was badly injured in this incident in July. She was undergoing treatment in the hospital but now she has died. The police gave information about this on Thursday. Police said that four of her friends had gang raped her on the pretext of celebrating the birthday with the girl.

After this incident, the victim returned to her home in Aurangabad. The victim did not inform anyone about it due to fear. But she was admitted to the hospital on 25 July due to deteriorating health. During the investigation in the hospital, the doctors came to know about the gang rape.After which they informed the police.

According to the hospital, on July 24, the victim had complained of severe pain in her private part. When the doctors investigated, it was found that she was raped. After this, the victim was transferred to a government hospital. The police registered a case and started searching for the accused but so far they have not been caught.

The victim girl did not inform anyone about the incident for about 20 days. Due to fear, she did not tell to her parents anything about it. However, his condition later deteriorated due to which the family had to go to the hospital. Where the incident of gang rape was revealed. According to the girl’s family, after returning from Mumbai, she was very upset and remained locked in her room. 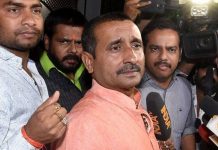 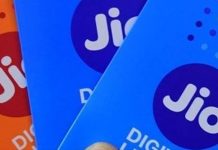