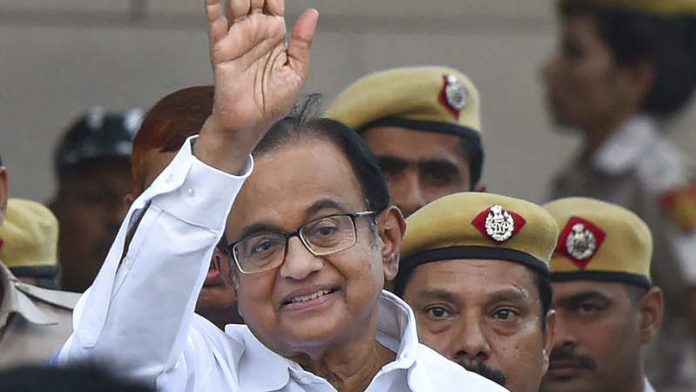 Justice A K Menon directed Chidambaram and the two bureaucrats – K P Krishnan and Ramesh Abhishek – to file their affidavits within eight weeks.

63 moons technologies, previously known as Financial Technologies Ltd, filed the suit on June 12 against the senior Congress leader and the two bureaucrats, accusing them of taking “malicious and malafide” action against it during Chidambaram’s tenure as finance minister in connection with the Rs 5,600 crore NSEL scam.

While Krishnan was then secretary in the Ministry of Skill Development, Ramesh Abhishek was then chairman of the Forward Markets Commission.

The suit alleged that the company was facing continuous “targeted and malafide actions” in the wake of an engineered payment default crisis at one of its subsidiaries, the National Spot Exchange Ltd (NSEL).

According to the suit, there was no money trail traced to NSEL, 63 moons and its founder Jignesh Shah by multiple investigative agencies.

However, the group was targeted as part of a “conspiracy” by Chidambaram, Krishnan and Abhishek, the suit alleged.The company demanded Rs 10,000 crore in damages.

Chidambaram was on Tuesday granted bail, two months after his arrest by the CBI in the INX Media corruption case.He is currently in custody of the Enforcement Directorate (ED) in connection with a separate money laundering case. 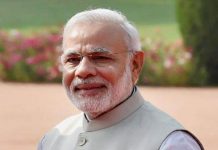 PM Modi to address BJP workers in Varanasi on October 24 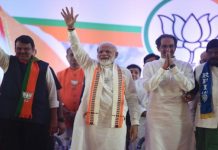 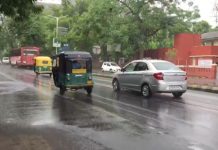 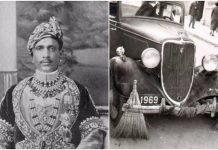 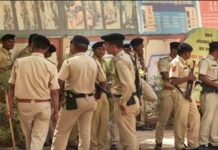 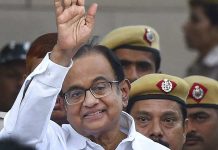 Senior Congress leader dies, wave of mourning in the state.