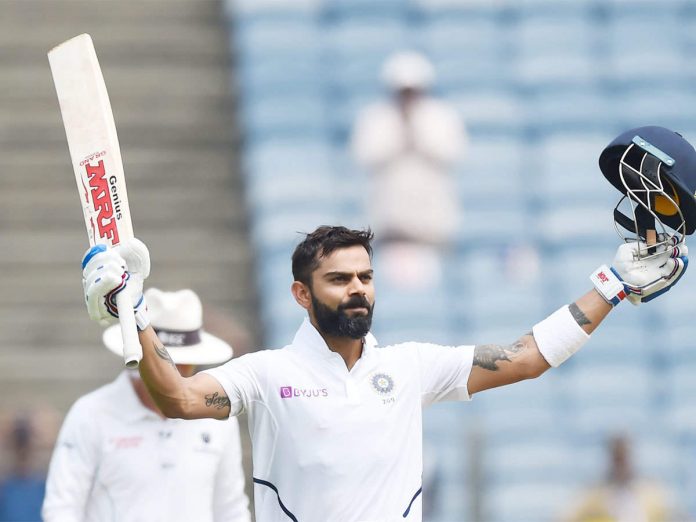 India’s test captain Virat Kohli raced to his first Test century as India posted a strong total of 356 runs for the loss of 3 wickets on Day 2 of the second Test against South Africa in Pune.

Earlier on Day 1, opener Mayank Agarwal hit his second century in the series as he scored 108 runs in 195 balls with 16 boundaries and 2 sixes. Cheteshwar Pujara also hit a respectable 58 off 112 deliveries.

For South Africa, Kagiso Rabada was the pick of the bowlers as he bagged all three wickets for 65 runs. 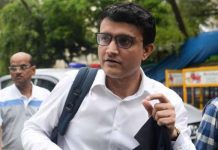 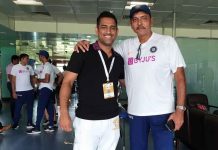 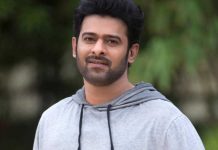 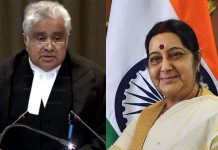 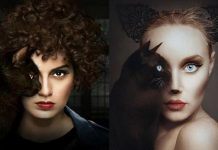