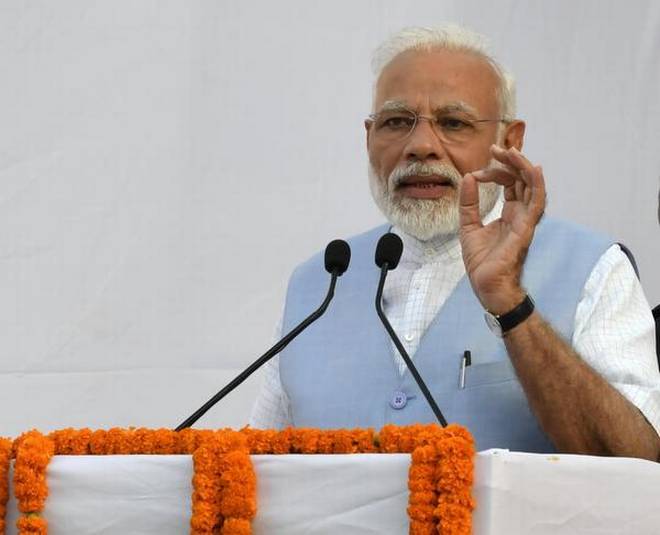 New Delhi: PM Narendra Modi is going to get another award. PM Modi will receive the award on his visit to the US.This honor will be given to Prime Minister Modi for the ‘Swachh Bharat Abhiyan’. The award will be given to him by the Bill Melinda Gates Foundation.

Union Minister Jitendra Singh, while giving information in this regard, wrote, ‘Another award, another moment of pride for every Indian, as PM Modi gets praise from all over the world because of hard work and innovative initiatives. PM Modi will be awarded the award for launching the Swachh Bharat Abhiyan on behalf of Bill Melinda Gates Foundation on a US tour. ‘

The UAE has received the highest honor from the Order of Zaid shortly before PM Modi. After the honor of meeting the UAE, Pakistan went to Sesame Pakistan has been very close to the UAE for a long time, so Narendra Modi was not honored with the highest honor, he was not tolerated.

Apart from the UAE, Bahrain recently received PM Modi with respect. PM Modi was honored with the King Hamad Order of the Rains during his meeting with the King on a visit to Bahrain. Earlier, Russia had also honored PM Modi. 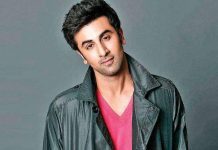 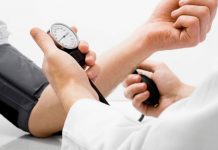 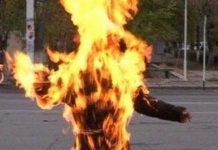 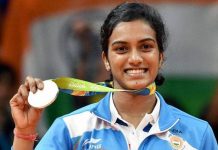