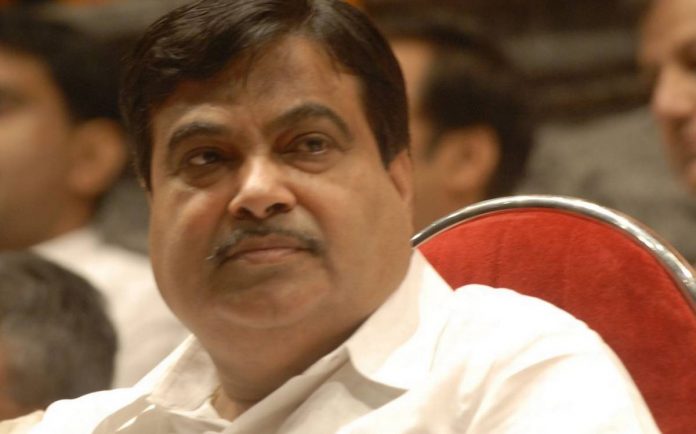 New Delhi: Gadkari said that reservation should only be given to the “afflicted, Dalit, economically and socially backward” class.To think that the community will develop only through reservation is wrong.

Union Minister Nitin Gadkari has said that reservation should be given only to “the oppressed, Dalit, economically and socially backward” class. He said that to think that the community will develop only through reservation is wrong. Gadkari was addressing a program organized on the occasion of the 60th Foundation Day of Mahatma Phule Educational Society.During this, the leaders of the Mali community present there, keeping in mind the upcoming assembly elections, demanded more tickets for themselves. Then Gadkari asked him to look beyond the demand for reservation. “When people are unable to get tickets based on their work, then they bring forward the cast card,” he said.

He claimed, “George Fernandes belonged to which caste? He did not belong to any caste … He was a Christian. Indira Gandhi did not come to power because of her caste … Ashok Gehlot Rajasthan Became the chief minister when other caste groups supported him. ” Gadkari said that people have also told them that women should get reservation.

Gadkari said, “I tell you that she will definitely get it. But I just ask her, did India Gandhi get reservation? She ruled the country for many years and became famous … I ask if Was Vasundhara Raje and Sushma Swaraj also got reservation? “ 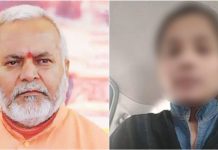 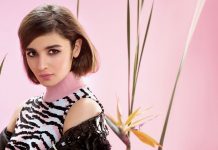 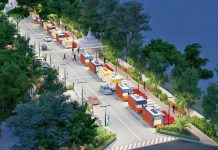 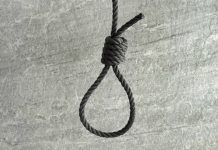