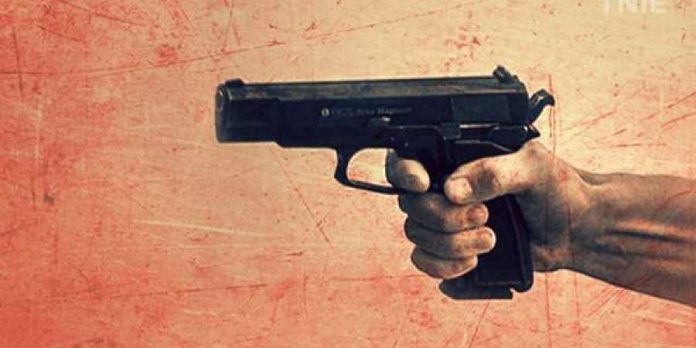 Hajipur: One person was killed and several others were injured in a shootout between two groups during a Sunday Panchayat in Sukumarpur village of Vaishali district of Bihar. Meanwhile, eyewitnesses claim that three people have died in the shootout, out of which the bodies of two criminals have escaped by throwing them into the Ganges river.

A police official said on Monday that the panchayati was set up to settle the ongoing land dispute between Vimal Rai and Nazir Rai, who hail from Jahangirpur panchayat, on Sunday evening. According to the attendees, as soon as the village head Uday Rai left the panchayat, firing started from both sides. The chief, Uday Rai, somehow managed to escape by saving his life.

In this sequence, Nazir Rai escaped and entered a house, where criminals shot and killed him. According to eyewitnesses, two more people died in the shootout and the body was thrown into the Ganges river nearby. Many people are being injured and missing.

Vaishali Superintendent of Police Manavjit Singh Dhillon told IANS on Monday that the police had recovered a body. He said that a special investigation team has been formed under the leadership of the Deputy Superintendent of Police of Hajipur Sadar to investigate the entire matter. Police are conducting a raid operation to catch the culprits. He said that villagers are talking about the disappearance of four people.Here, the missing people are family members and there is an atmosphere of tension in the village. Police of several police stations are camping in the village. 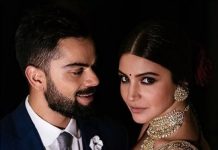 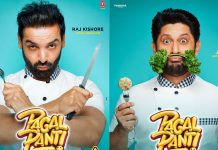 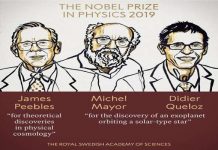 Technical fault in the aircraft flying from Nagpur to Delhi.