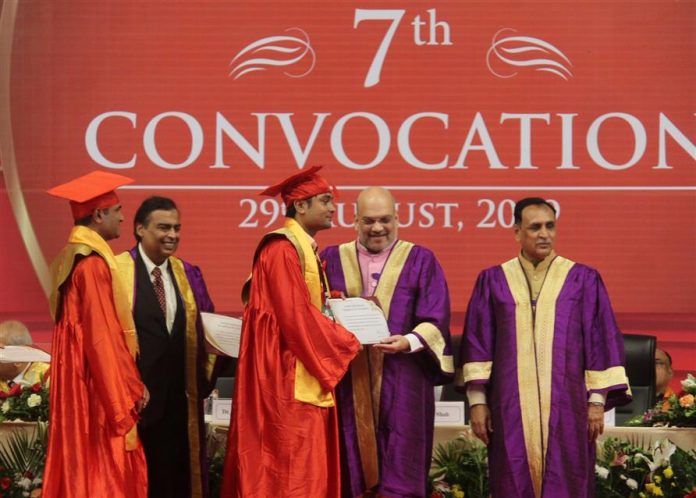 Gujarat:Union Minister of Home Affairs graced the 7th Convocation of Pandit Deendayal Petroleum University (PDPU) today at Gandhinagar as Chief Guest. He told the students that life is full of possibilities, and only those with courage could make most of those opportunities. He urged the graduating students to never aim for less and always be ambitious in their goals, and do the best they could in the new chapter of their lives.

Speaking on Pandit Deendayal Upadhyay, Shah explained the concept of integral humanism and said that Pandit Deendayal Upadhyay was a great thinker who saw the problems of today’s world more than six decades ago and found solutions for the same. He said that the coming age was that of global warming and climate change, and those issues would become increasingly important. He noted that Prime Minister Shri Narendra Modi had provided leadership at global level to tackle the issue of climate change.

Shri Shah urged PDPU to undertake research and development in recycling of single use plastic and asked the institute to innovate in the field of eco-friendly plastic. He remarked that more than 5,000 graduates passed out of the institute in the last 12 years were a great asset to the nation.

Shri Shah said that in 2014, people put their faith in the leadership of Shri Narendra Modi and brought a decisive government with full majority in power. The result of this faith has been seen in the last five years as the nation has been transformed in many ways.

He noted that while there were only 3000 startups from independence to 2014, today there are more than 20,000 startups, providing our youth opportunities to be globally competitive. He spoke of the surgical strikes and the Balakot airstrikes and said that the strong, bold leadership of Prime Minister Shri Narendra Modi has ensured that no adversary would think of harming India. He said the challenges of Articles 370 and 35A were solved by the iron will and resolute leadership of Shri Narendra Modi. Shri Shah expressed confidence that under the leadership of Shri Narendra Modi, Kashmir and Kashmiris would prosper and be able to avail hitherto inaccessible opportunities.

Calling for the development of oil and gas and energy sectors, Shri Shah said that the government had taken several initiatives to develop the sectors, such as the new Hydrocarbon Exploration and Licensing Policy (HELP), but still more needs to be done. Shri Shah remarked that while India comprised of 18% of the world’s population, its energy consumption is only 5.4% of the global energy consumption, which proved that the per capita energy consumption in India is quite low. He said that petroleum and energy sectors would play a vital role in making India a 5 trillion dollar economy.

Shri Shah urged the students to rise above the narrow confines of self and family, and work for the nation, and said that this would present them with endless possibilities for growth. He said that the coming year is the 150th Birth Year Anniversary of Mahatma Gandhi, and it would bring new energy, new inspiration and new resolutions for the nation. He asked the graduating students to study the lives and deeds of Pandit Deendayal Upadhyay and Mahatma Gandhi to understand India. 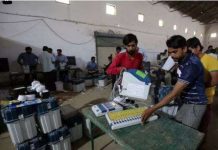 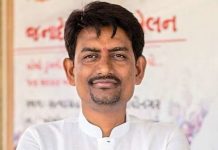 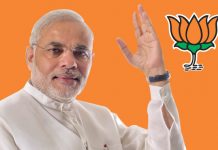 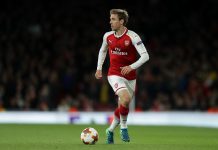 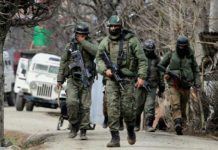