A 65-year-old woman has been living in a public toilet for the past 19 years. According to the sources, a woman named Kuruppayee has been living in a public toilet in Ramnad area of ​​Madurai, Tamil Nadu for 19 years.She earns 70 to 80 rupees per day by cleaning the toilet. she said that- ‘I had applied for senior citizen pension. I contacted many officials in the Collector office but nothing happened and ‘I have no other source of earning money. So I live here in this public toilet. I also have a daughter who never comes to see me. ‘

For this reason, she is forced to live in public toilets. The woman said that I do not have another source of income, due to which I am forced to live in a public toilet. This woman cleans the toilet and is spending her life with whatever money she gets from people. Not only this, the basic facilities that we need for living a life are not with Karuppayi. 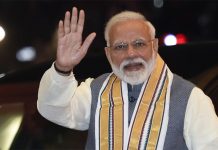 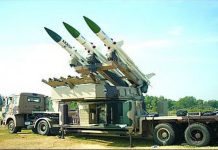 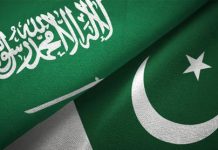