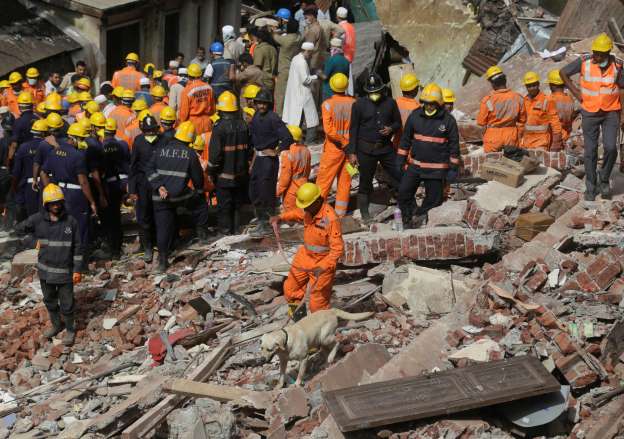 Maharashtra:One person has died in Dongri area of ​​south Mumbai, Maharashtra, after a building under construction collapsed on Monday. While one is injured. This information was given by a police officer. The incident took place at 10.15 am on the Chhinchbandar area on Flank Road.

Two people were working in the building which got buried under the rubble after the incident. The police officer said that they were taken out with the help of fire personnel. Both were taken to a hospital run by the state government. Where doctors declared him dead before hiring one. The condition of the injured man is still critical. 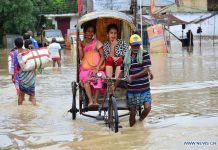 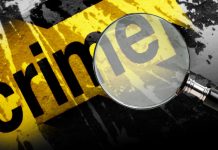 Young man was Brutally injured for not giving money to drink... 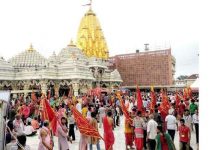